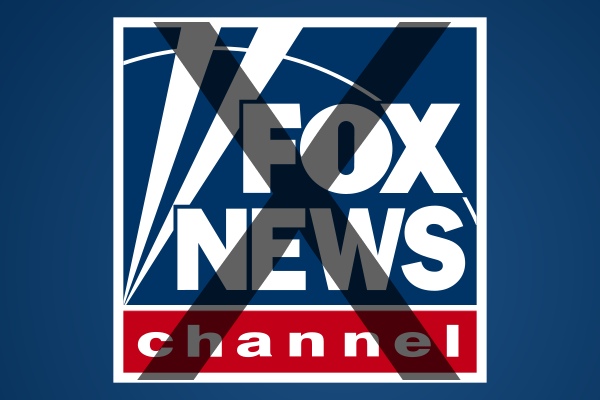 Fox News has repeatedly disrespected it's viewers by cooperating with the enemies of our country. They've put anti-Trumpers like Paul Ryan on their board of directors, second rate propagandists like Chris Wallace in key broadcast positions and have consorted with fellow travelers like former DNC Chair Donna Brazile to get a senile Marxist and racist elected president. They are not content to allow a legal/political process to work it's way out and have declared the candidate of the Democrat criminal class President elect. Most readers of this site are probably aware of their recent crimes and need no education in this respect. We urge everyone who has not already done so to seek out other media and stop watching Fox. Hit them where it will hurt as they aren't stealing viewers from CNN and MSNBC anytime soon. If you Like Tucker Carlson who is the only real journalist left at Fox, you can find him on Youtube to some extent.

Note that Newsmax TV, which has not yet called the Presidential race (they've actually read the Constitution) is available at www.newsmaxtv.com and on most cable stations.