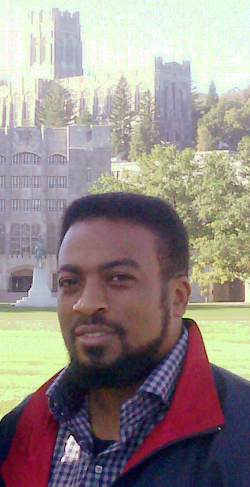 Robert Broadus (aka Brutus) is host of the East Coast Anti-Federalist radio show.  He was a one-time candidate for the U.S. Senate and a two-time candidate for the House of Representatives from the state of Maryland.  A former Democrat voter, he realized that the values of socialism, collectivism, and nationalism were not consistent with the values expressed in the Declaration of Independence or the U.S. Constitution.  Because of this, he became active in 2007, and has been working to restore the sovereignty, freedom, and independence of the states as well as protect the unalienable God-given rights of the people ever since.  Mr. Broadus has been an outspoken opponent of the Patient Protection and Affordable Care Act (Obamacare) and is also a champion for ending the personal income tax and for the preservation of our rights of conscience and religion.